Where the Fairies Hide

Sometimes you see them when you least expect it.  Not the fairies themselves, but their houses.  Such was the case today when I was pulling into my driveway.  I stopped to watch a chipmunk sitting on a log and ended up leaving the car and wandering through the woods in search of fairy houses.  The light was perfect for finding them.

The first one I spotted was tucked at the foot of an oak tree.  I fell in love with the little red table in the front yard. 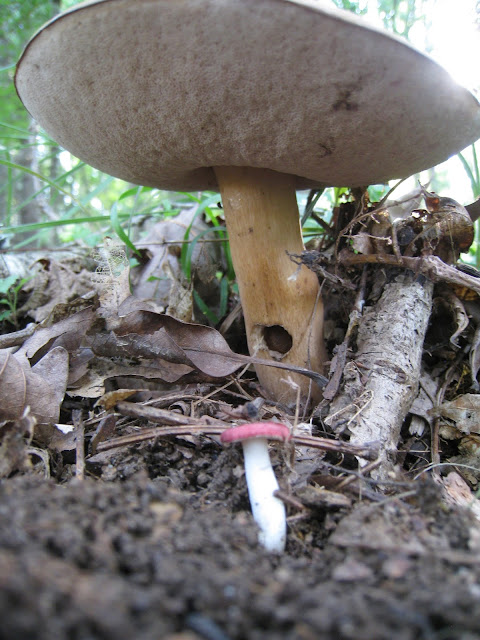 Beyond that I saw a cozy little cottage built on the side of a hill.  There was no smoke coming from the chimney so I knew the fairies weren't home. 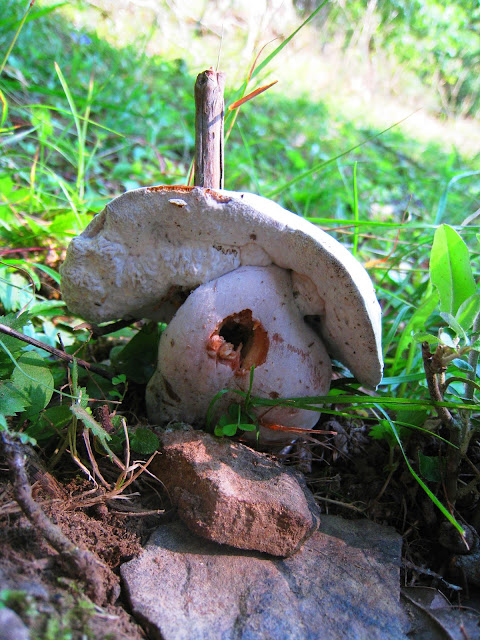 I realized I had stumbled into a small fairy neighborhood.   Each house was cuter than the next. 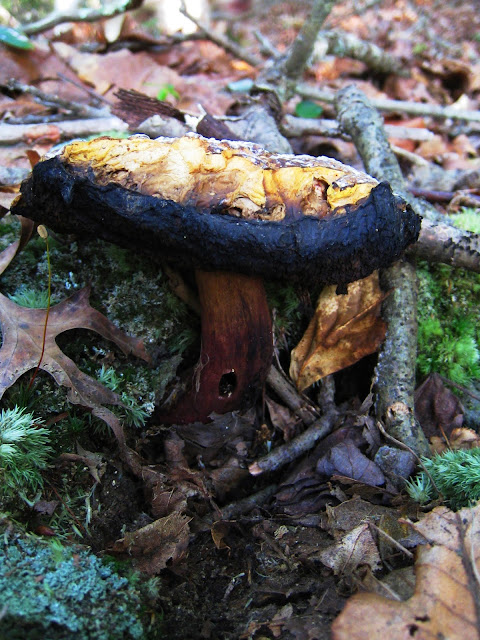 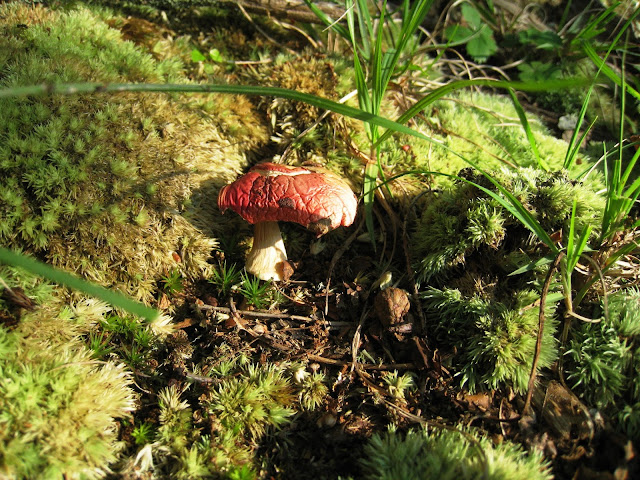 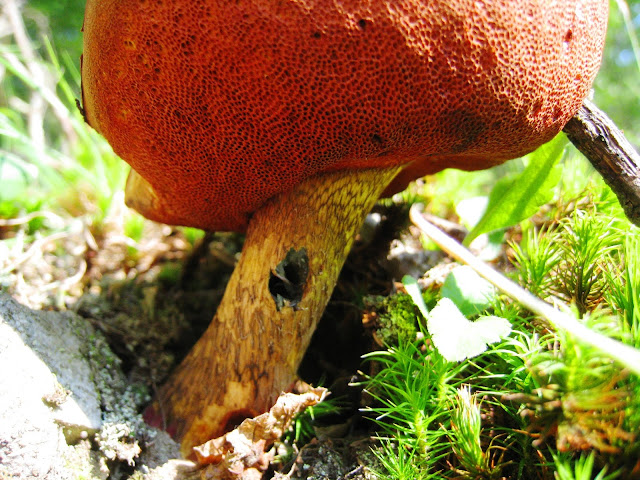 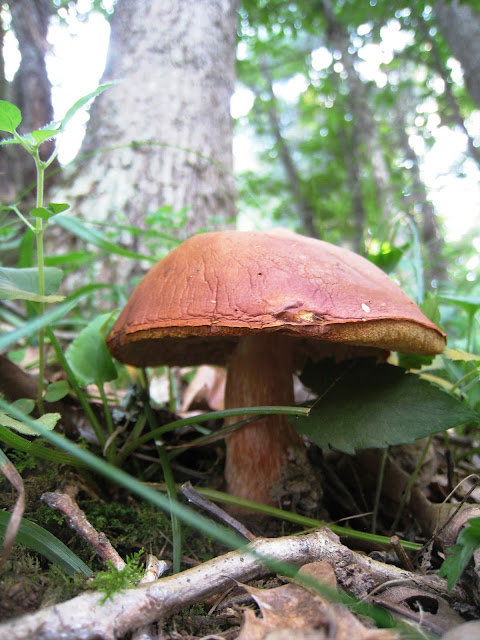 Just beyond the neighborhood, I spotted a playground.  The fairies must have run off as I approached.  They left their ball behind. 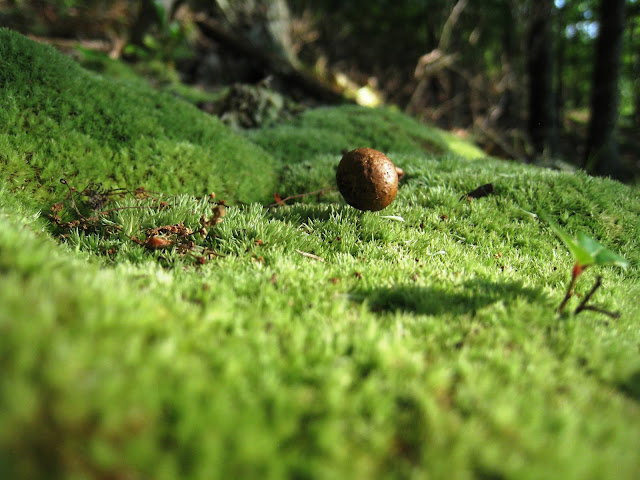 The playground was part of a larger park complex.  There was a visitor center perched on a hill... 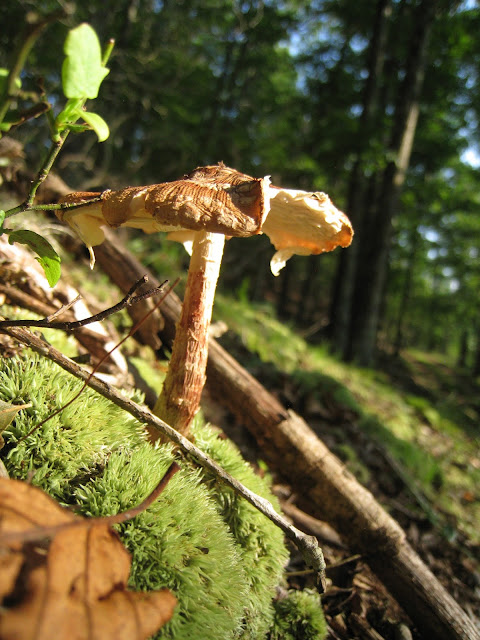 and a small cabin with another one of those cute red tables set out front. 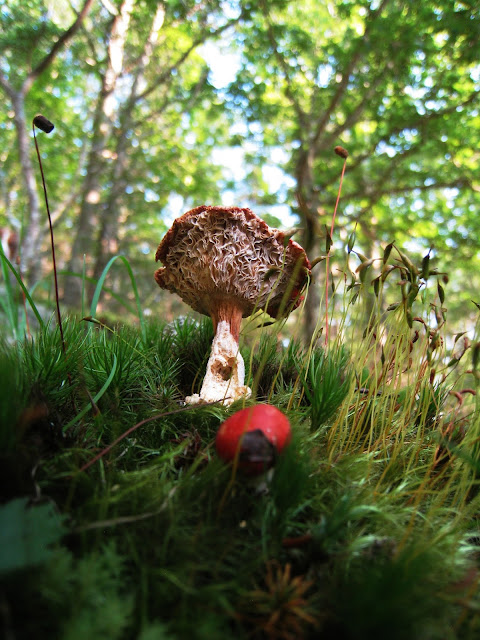 Beyond the park, a small fairy city was outlined with streetlights. 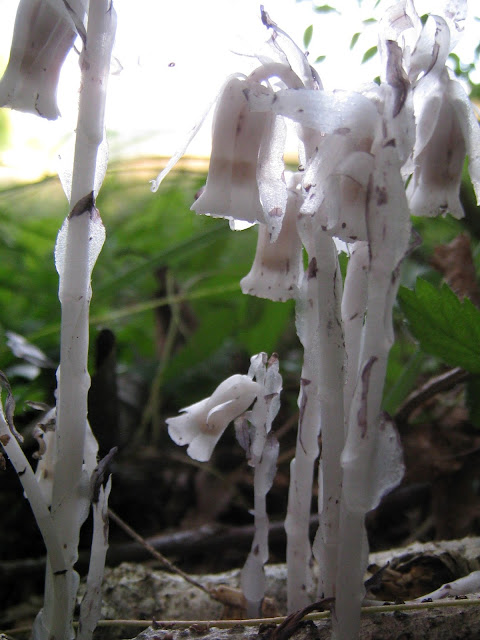 At the center of the city, I found  a beautiful restaurant, reminiscent of the Space Needle in Seattle. 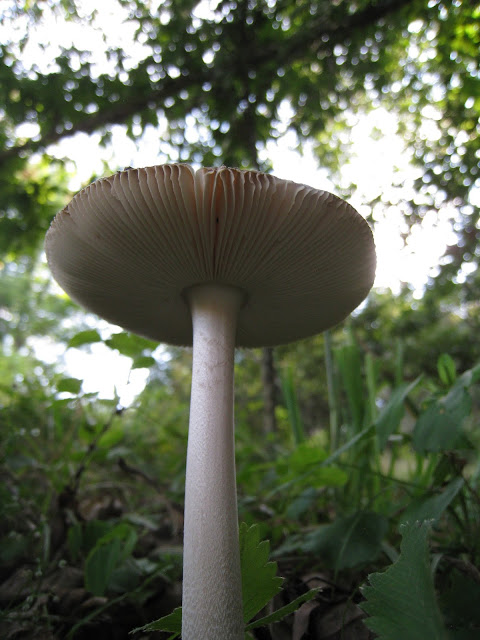 I would have spent more time exploring, but I was chased away by one of the guardians of the community. 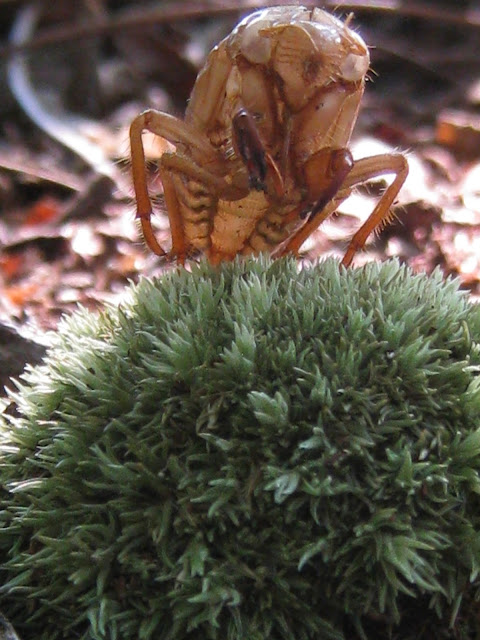 I was sorry to leave it all behind.  Perhaps I'll find another fairy land some day.  If I do, you can be sure, I'll post more pictures.

Posted by Ginny Neil, The Singing Farmwife at 7:55 PM 5 comments: